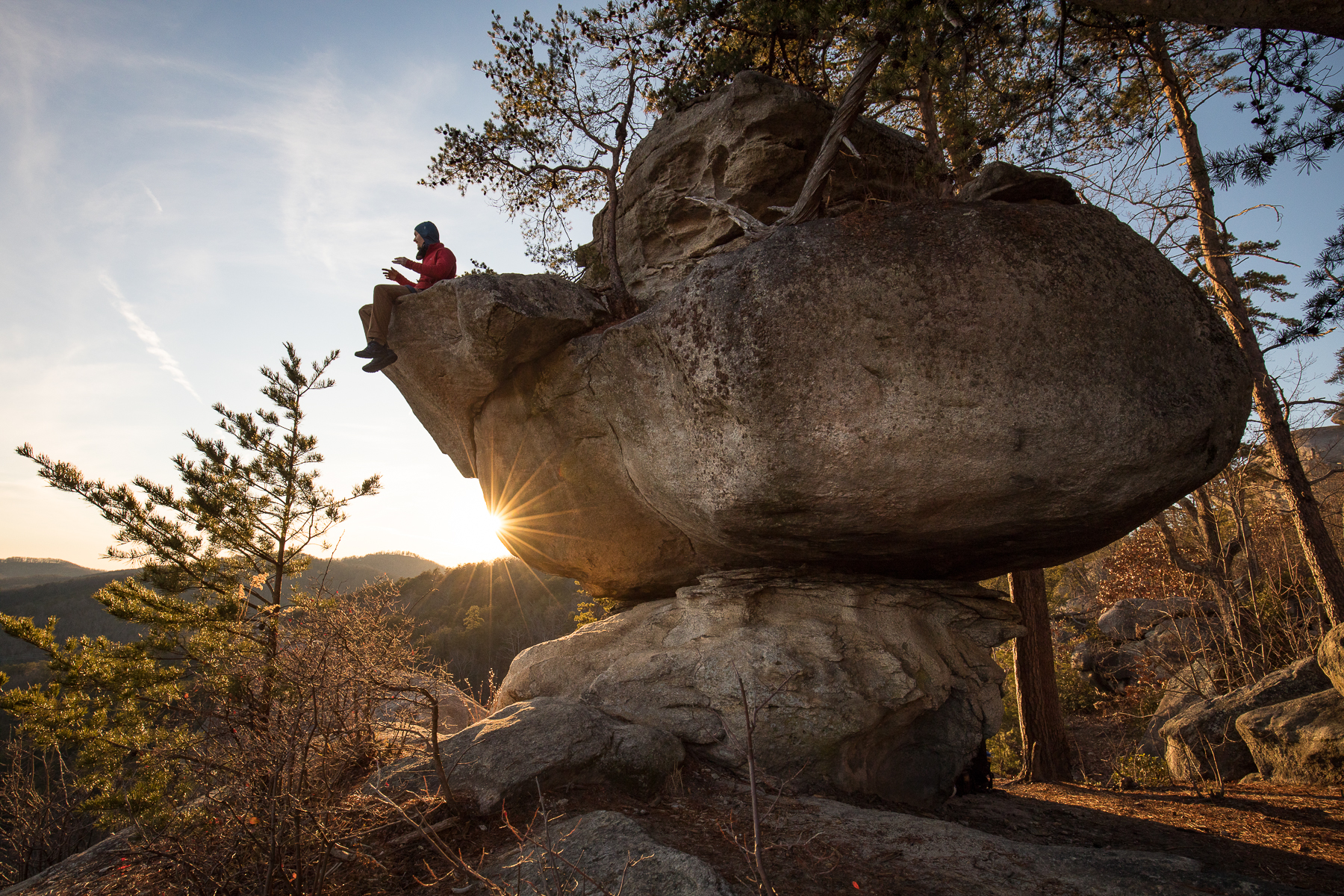 In 2000, work began on an effort to determine what lands in South Carolina were significant and how they could be protected and sustained. This effort resulted in the Land Legacy Initiative. This initiative was a grass roots effort that combined many individuals, groups, and businesses to determine what issues were involved and to seek remedies for those issues. Considerable time and effort were made to study other states that shared the same growth issues. The long-term objective of the Land Legacy Initiative was to identify these issues and possible solutions. It was determined that as urban lands increase, there is need to preserve greenways, open space, and parks in urban areas in order to promote balanced growth and to promote the well-being and quality of life in South Carolina. There is also a critical need to fund the preservation of, and public access to, wildlife habitats, natural areas, historical sites, sites of unique ecological significance, forestlands, farmlands, watersheds, open space, and urban parks as an essential element in the orderly development of the State. It was also found that the protection of open space by acquisition of interests in real property from willing sellers is essential to ensure that the State continues to enjoy the benefits of wildlife habitats, and healthy streams, rivers, bays, and estuaries; for recreation purposes, scientific studies, and aesthetic appreciation, and to maintain the State's position as an attractive location for visitors and new industry, and to preserve the opportunities for future generations to access and benefit from these outstanding natural and historical sites.

The Initiative determined that the State needed to establish an ongoing funding source to acquire these real estate interests from willing sellers and that it was critical to encourage cooperation and innovative partnerships among landowners, state agencies, municipalities, and non-profit organizations to work together in order to meet these objectives. The South Carolina General Assembly, in a bipartisan effort, agreed with the need to conserve these vital areas and passed the South Carolina Conservation Bank Act, which was introduced by Representative Chip Campsen from Charleston. The Act was signed and ratified by the Governor in April 2002. The language in the Act prevented the funding of the Bank, which is derived from a portion of the State Documentary Fee from being placed in a separate trust fund until July 2004. The Bank Board, which consists of 12 members, was appointed and an Executive Director was hired. Two years were spent studying other states, setting board policy, and establishing the grant application process until fiscal year 2004-05 began. Funding began in July 2004 and since that time the Bank has actively pursued its mission of conserving those significant sites from willing landowners that will truly allow South Carolina to remain such a special and significant place. The Conservation Bank program will simultaneously protect valuable natural resources and private property rights. Voluntary landowners who wish to participate may sell property outright or they may enter into conservation easements and retain traditional use of the land. South Carolina has an exceptionally high quality of life, but in order to attract the next generation of growth, with an ever increasingly mobile society, our quality of life must be protected by securing our landscapes.

Organizations that support the Conservation Bank