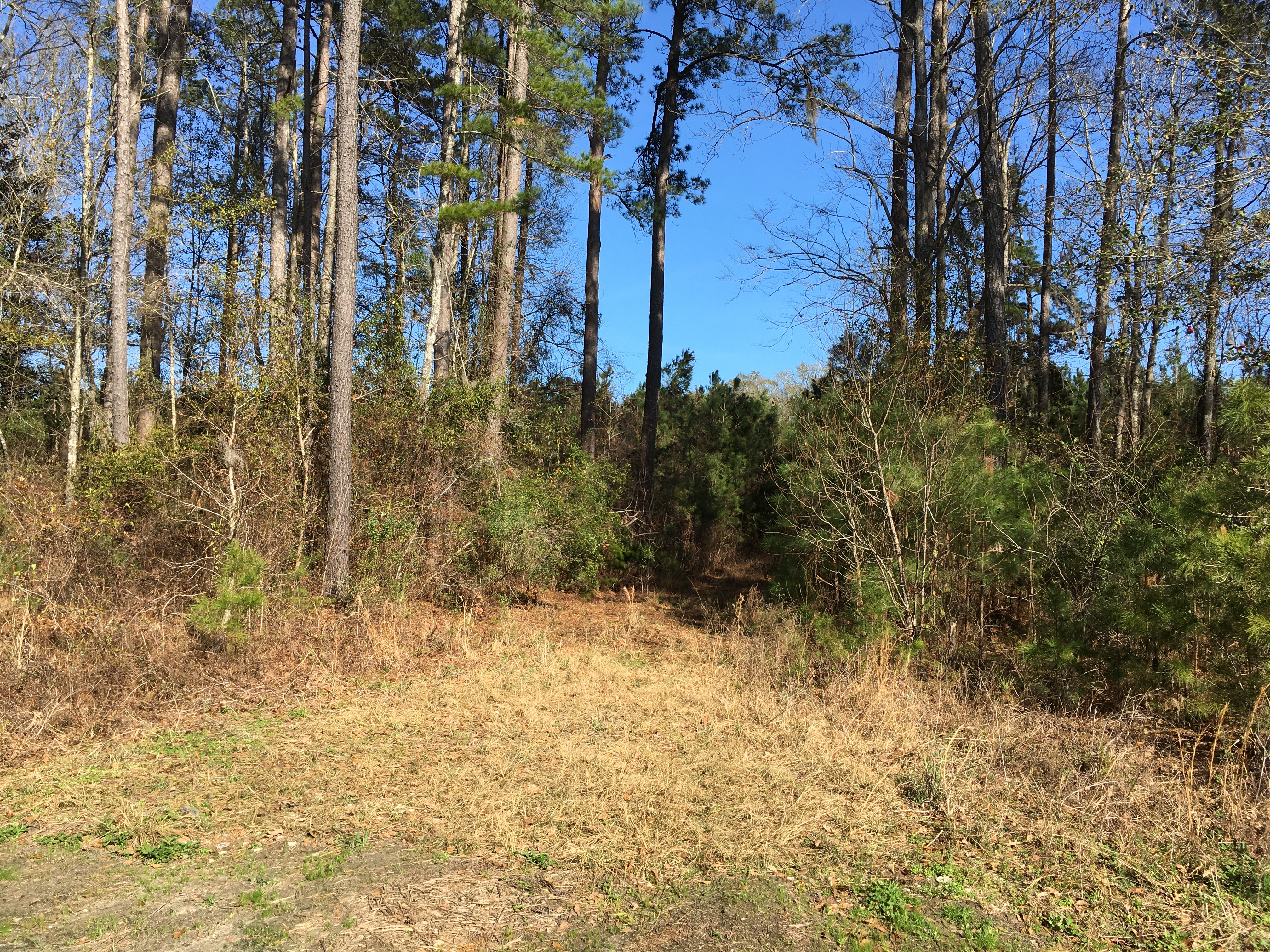 In the summer of 1781, British and Loyalist troops were operating in the countryside outside of Charleston, both foraging for provisions and attempting to suppress the Patriot militia. Militia Colonel William Harden commanded a small force south of the Edisto River and asked for assistance in dealing with the British patrols. On August 10, 1781, Major General Nathanael Greene dispatched Brigadier General Francis Marion to assist Harden. Arriving on August 22, Marion learned that a Loyalist force commanded by William "Bloody Bill" Cunningham was at Pon Pon River (present-day Edisto River) to join a much larger force of British regulars, Hessian troops, and other Loyalist militia.
Parker's Ferry was a major thoroughfare crossing the river and it was here that Marion planned his ambush. On August 30, Marion placed his troops in the thick woods about forty yards from the causeway leading to Parker's Ferry. Marion sent several dragoons forward to entice the Loyalist troops to follow them into the trap. As shots were fired, British Lt. Colonel Ernst Leopold von Borek ordered Major Thomas Fraser and his dragoons to charge to the scene. Fraser's troops galloped blindly into the "gauntlet" that Marion set for them. British causalities were heavy, while Marion only had one man killed and three wounded.
This fight was effective in forcing the British cavalry back to Charleston, never to return to the Jacksonborough region. As a result, the dragoons with von Borek were not available to fight at the Battle of Eutaw Springs just eight days later. Marion pulled back to the Santee and joined Greene for this important battle in which he commanded the militia battle line, the front line to engage the British.
This project preserves all of the footprint of the core of the Battle of Parker's Ferry. This battle is the quintessential example of the ambush tactics under by Brigadier General Francis Marion during the war. Preserving this battlefield will be a significant addition to the SC Liberty Trail.

A map for the Battle of Parker's Ferry has been provided in Google Map format.